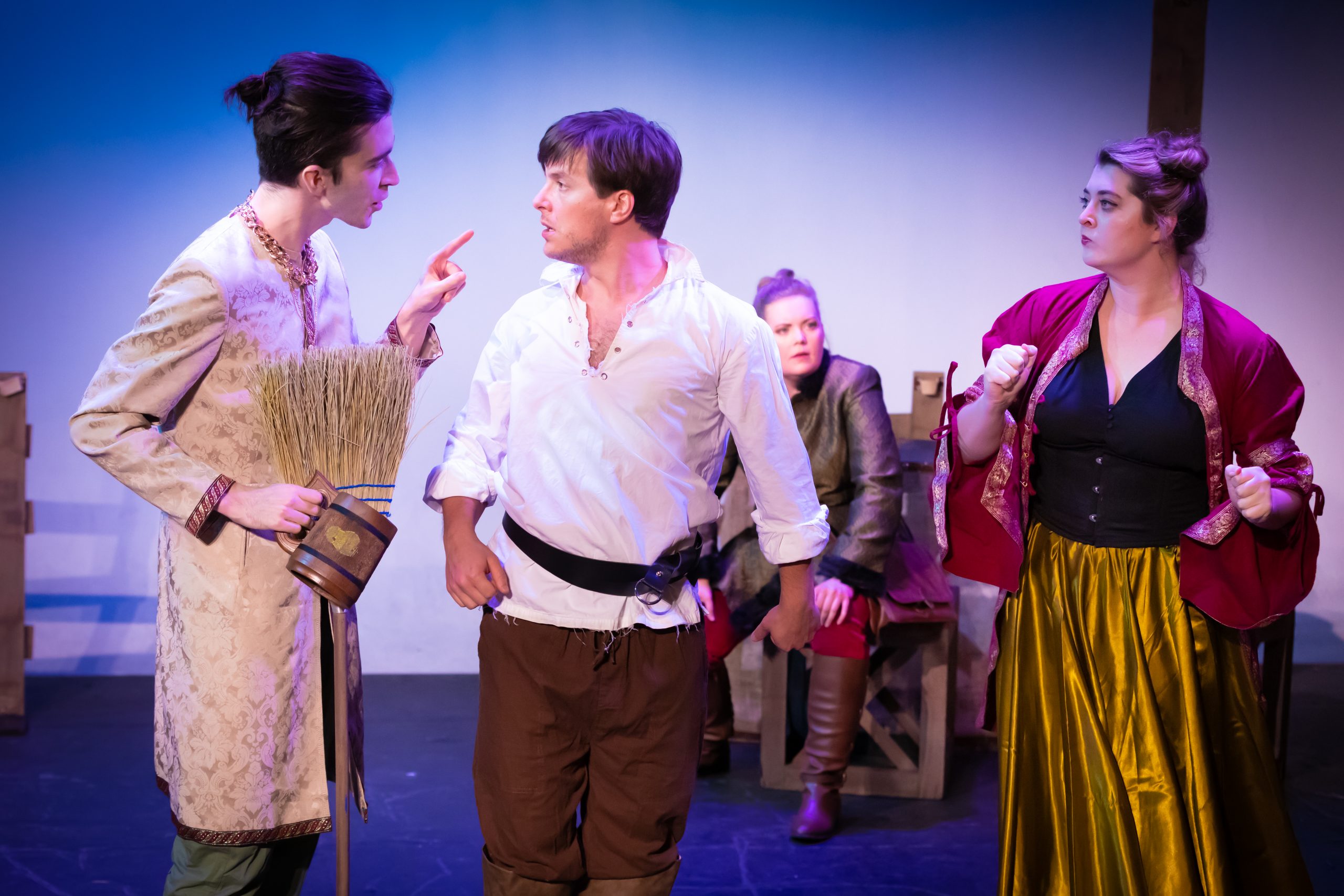 Gideon is a stablehand who yearns to join the Royal Cavaliers. Alanna is a young viscountess who feels trapped in the system of hereditary succession. The two have more in common than they think.

Thrown together by chance, Gideon and Alanna must contend with bandits, a treacherous forest, and a giant monster that just wants to eat everyone.

Gideon and the Blundersnorp combines witty characters, pulse-pounding excitement, and a rousing cinematic/medieval-folk score. Underlying the fun is a positive message: aspiration is fueled by personal character, not social class. 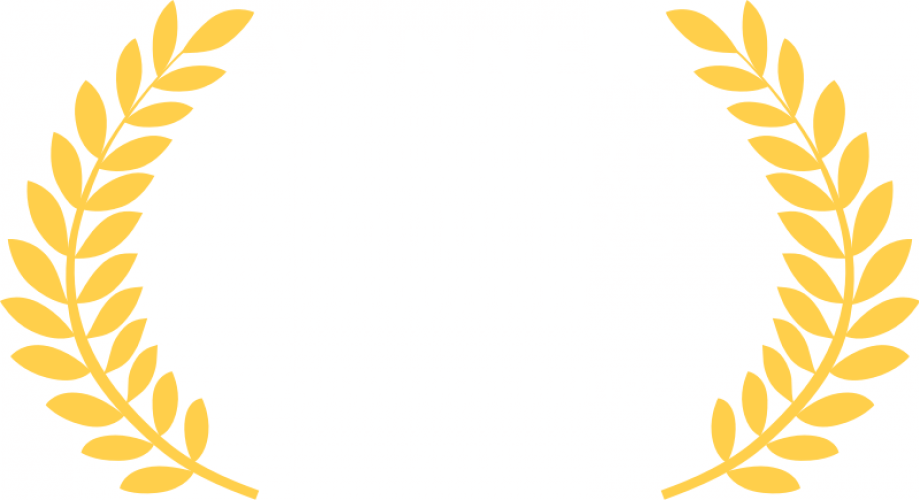 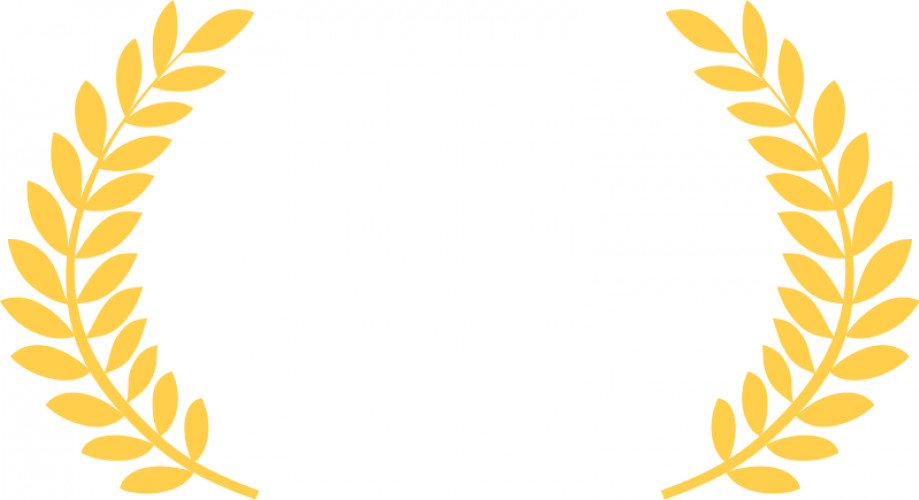 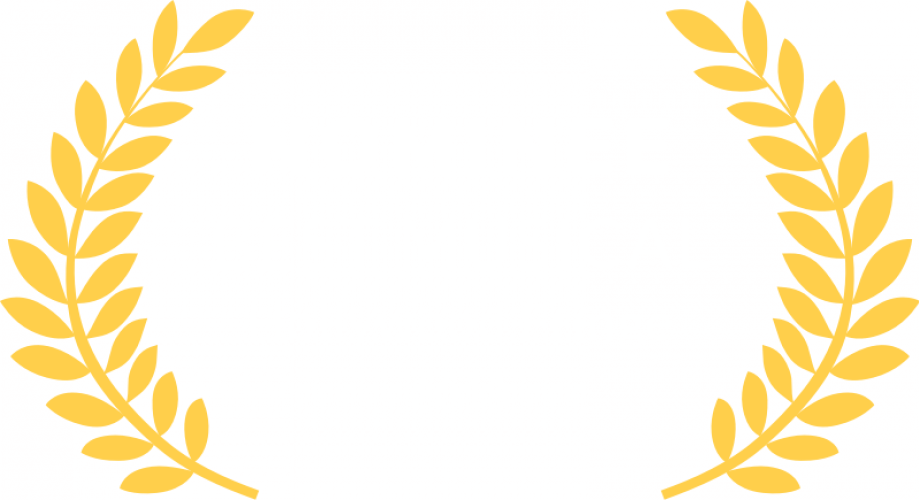 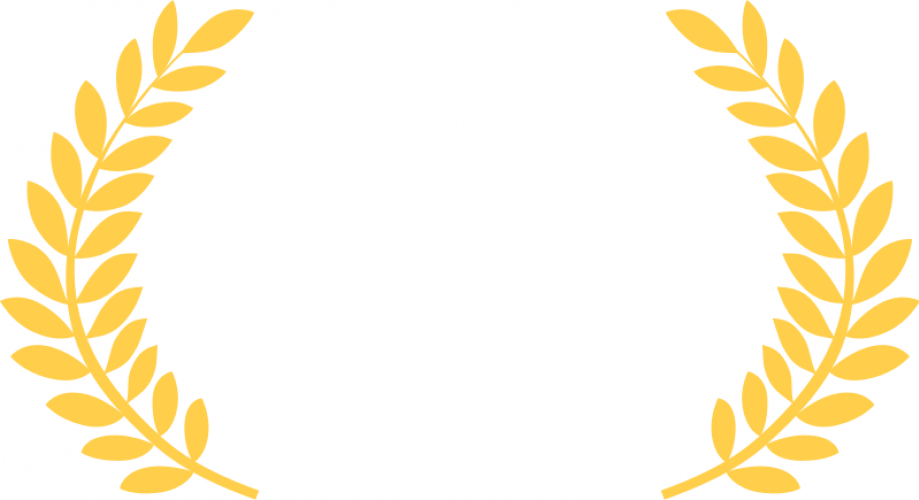 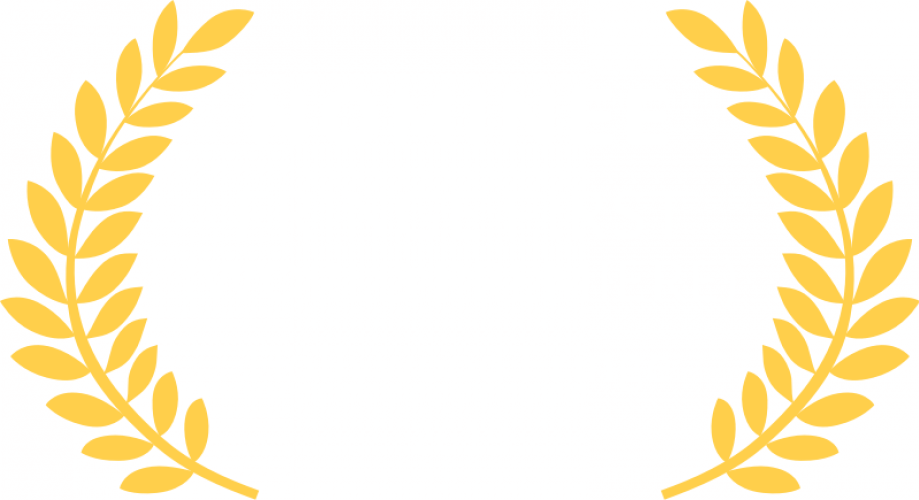 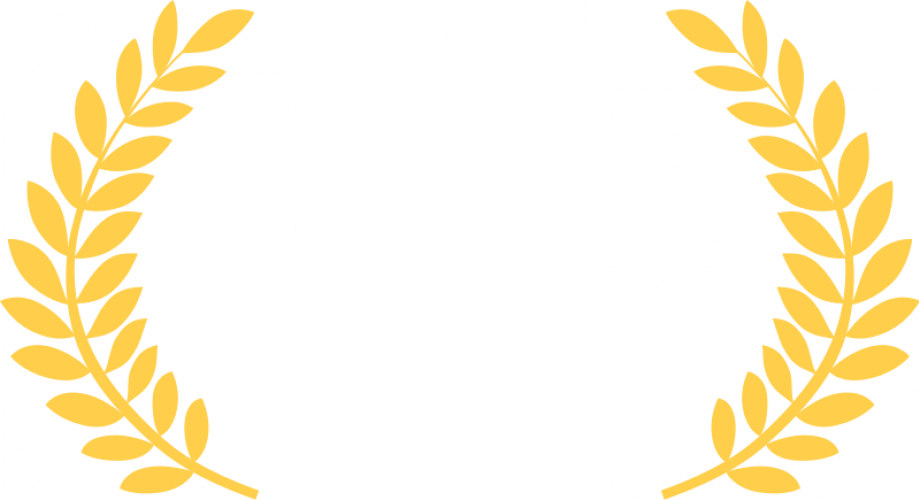 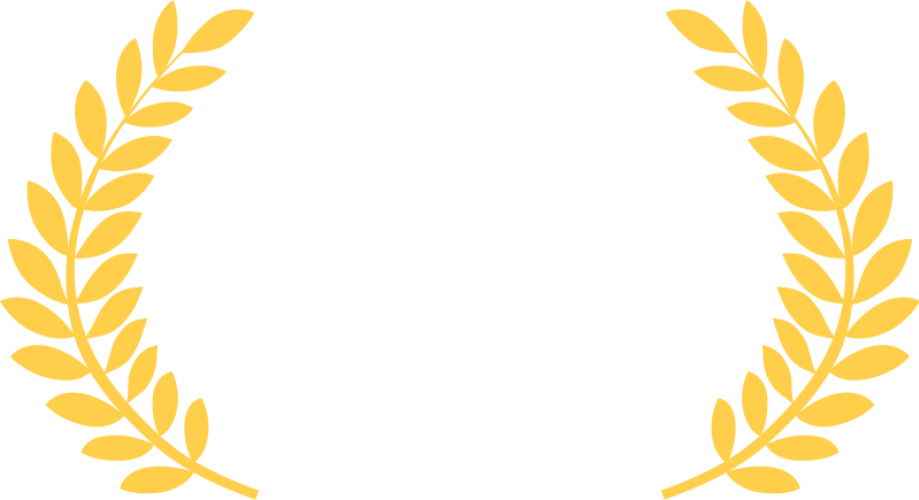 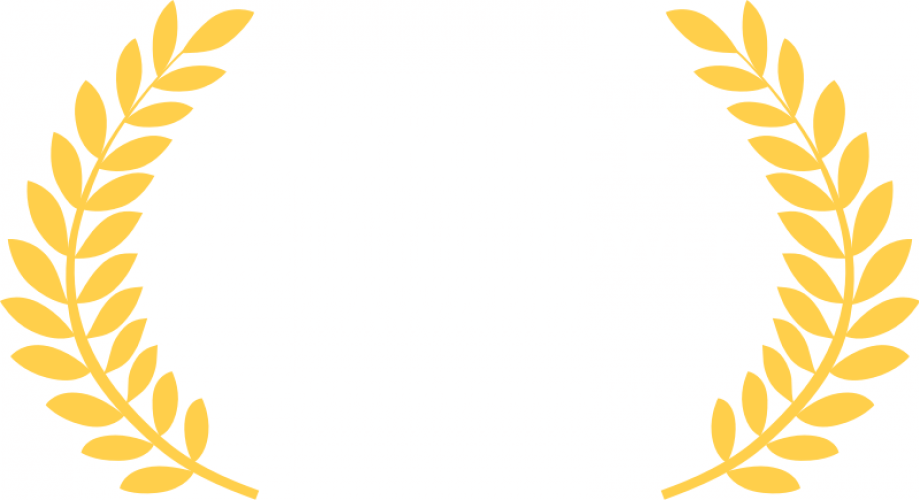 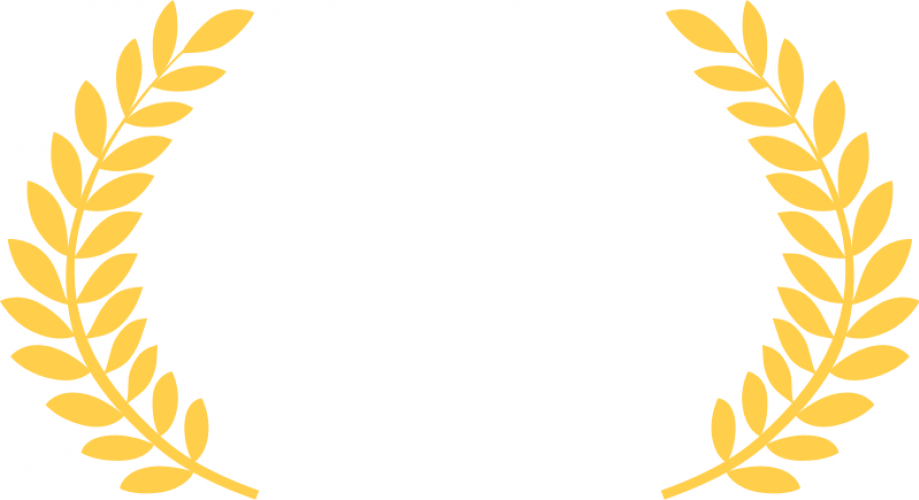 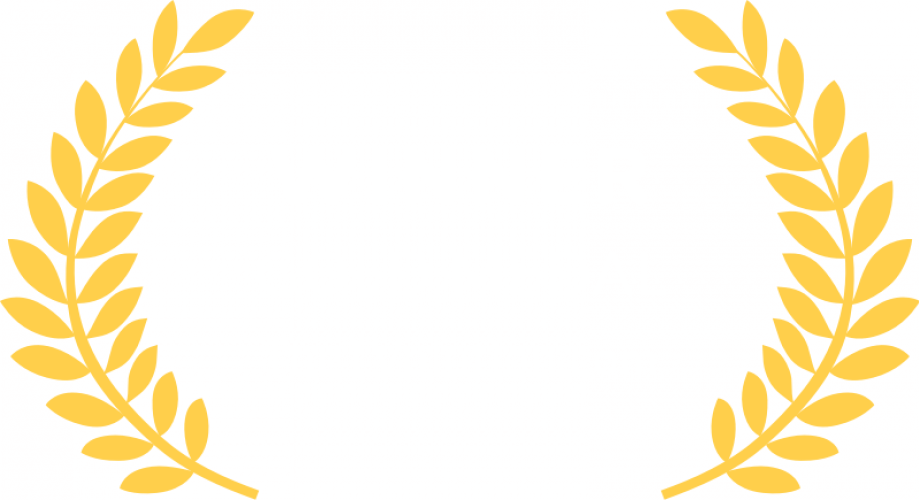 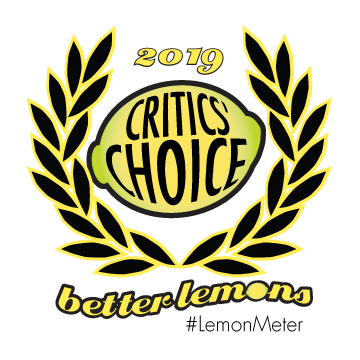 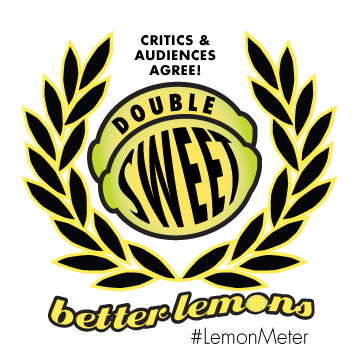 Gideon and the Blundersnorp was initially conceived as a piece for narrator and orchestra, in the tradition of Peter and the Wolf. In 2016, author Michael Gordon Shapiro re-imagined the work as a stage musical, using songs and staging as a means of bringing the story’s action sequences to life. Thus the musical-theatre incarnation of Gideon was born.

On the heels of his 2019 Hollywood Fringe hit The Bully Problem, Shapiro teamed up with New Musicals Inc to develop the piece for the stage. Gideon was initially workshopped as a pandemic-era online presentation, with eleven actors from across the USA performing their dialogue and songs from home. 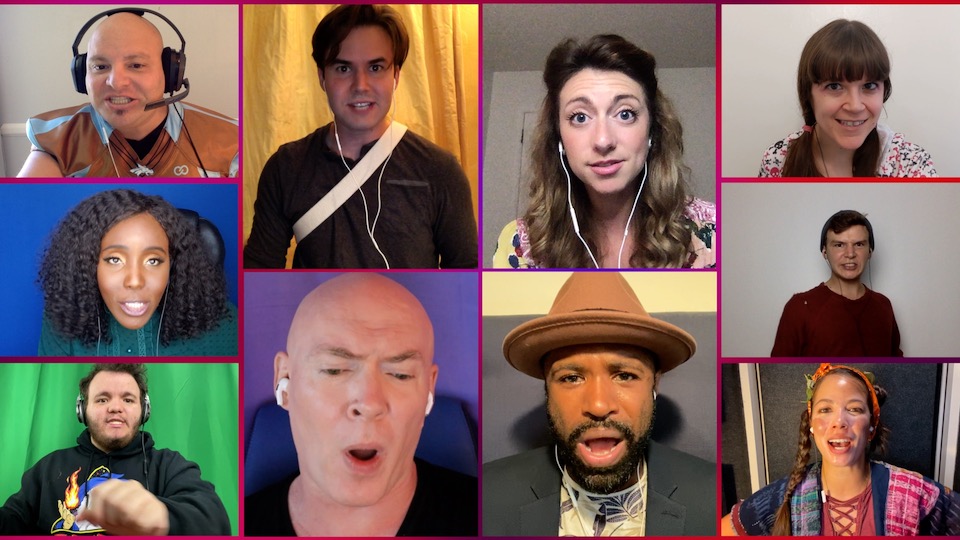 Gideon’s online workshop (above) was enthusiastically received by audience members of all ages!

With live theater’s cautious return in 2021, Gideon made its true stage debut at the Hollywood Fringe Festival. Taking advantage of the show’s storybook motif, director Matthew Toronto and production designer Edward Hansen created an imaginative onstage world that blurred the lines between props and set pieces, transforming everyday objects into stallions, jail cells, forest trees, and even a giant monster.

The show was simultaneously staged for in-person audiences as well as live-streamed, allowing fans from around the country (and world!) to join the adventure. 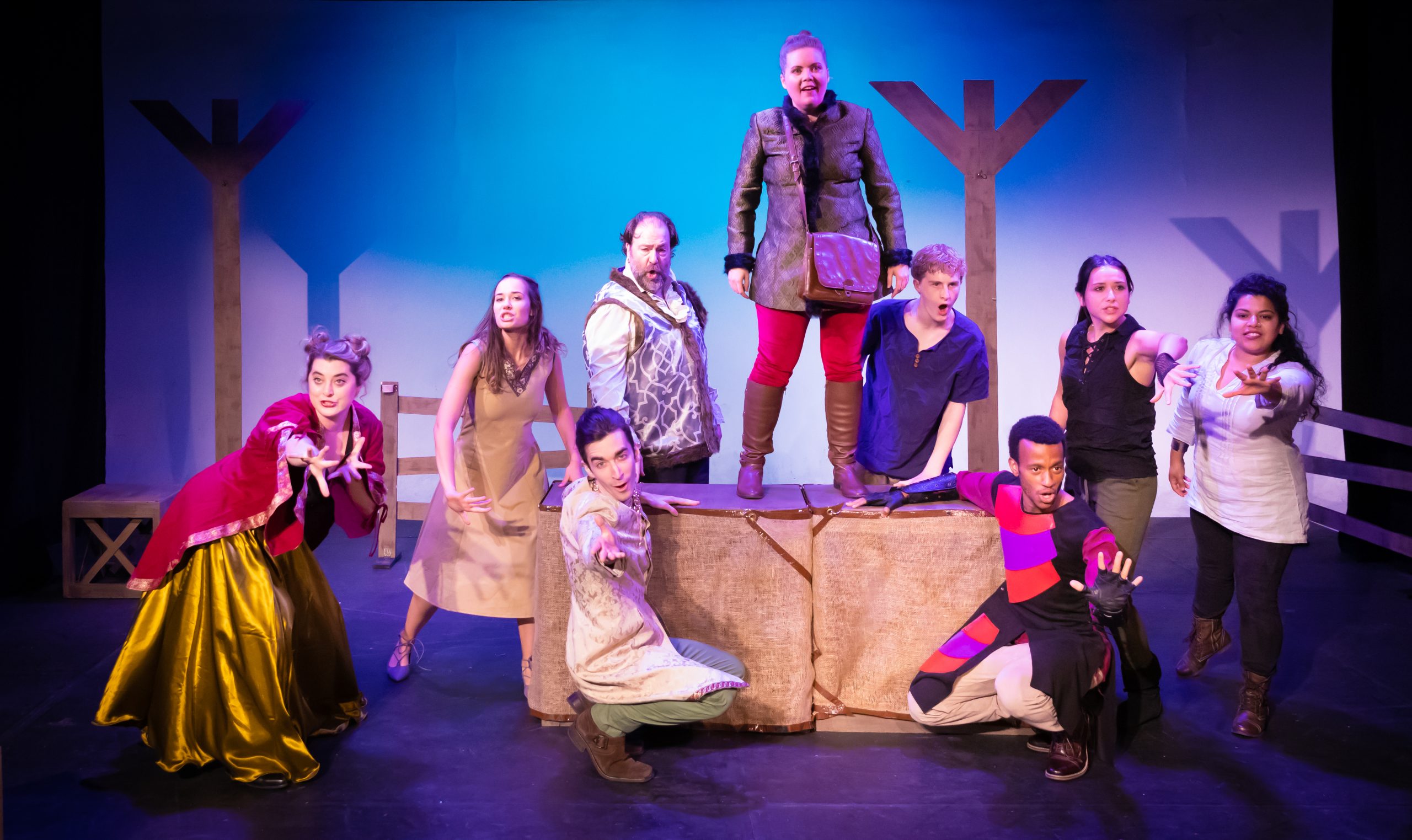 Flexible cast size (minimum: 4M 4F)
Can be expanded with additional parts for bandits and the Blundersnorp chorus.

For inquiries about licensing or performance, please use this contact form.