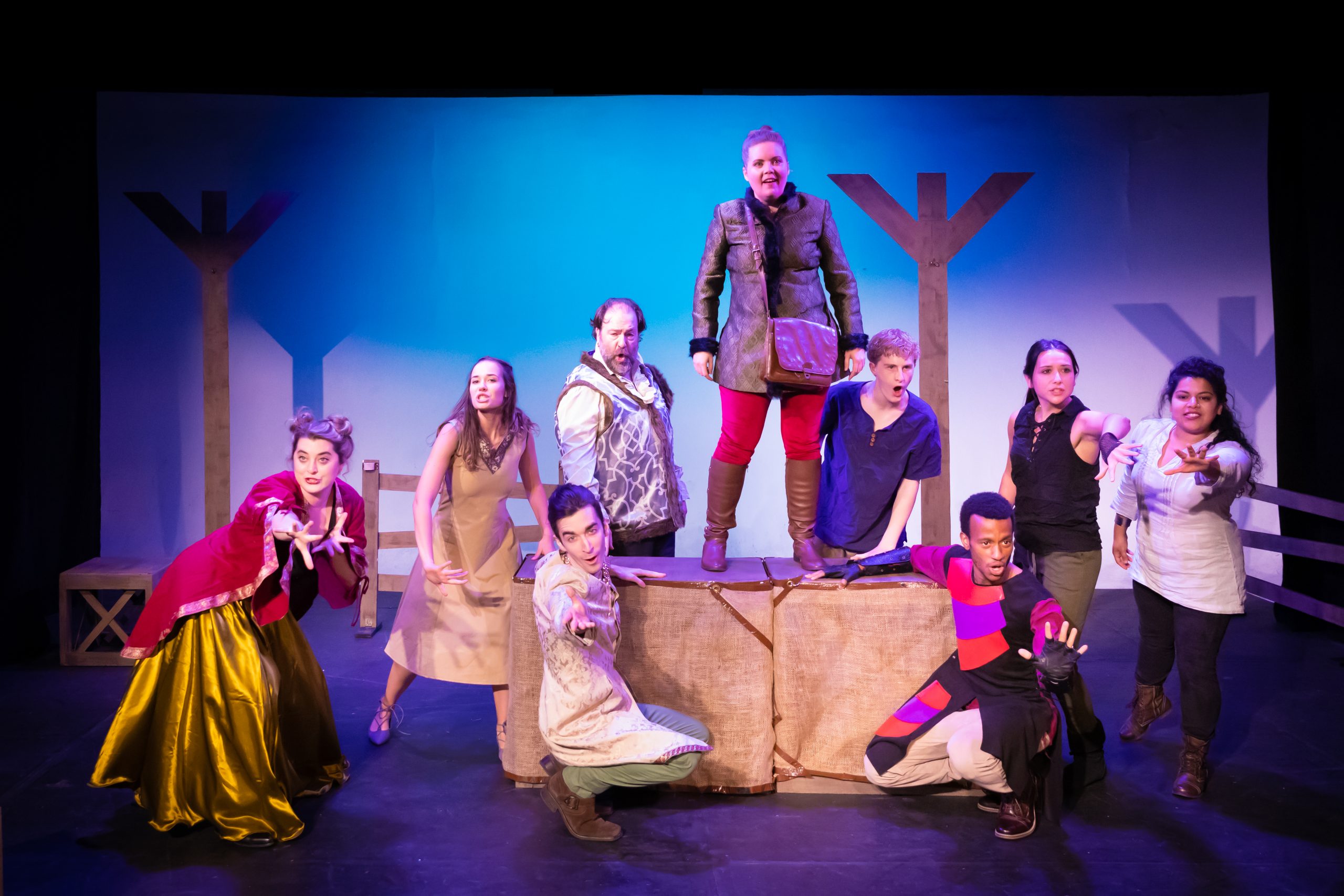 Following a triumphant world premiere run at the Hollywood Fringe Festival, Gideon and the Blundersnorp earned a number of awards and commendations!

The show’s premiere was an unqualified success, with sold-out houses (all carefully screened for vaccination credentials), beaming reviews, and dozens of delighted testimonials from audience members. Watch this space for news of the cast album and other exciting developments!